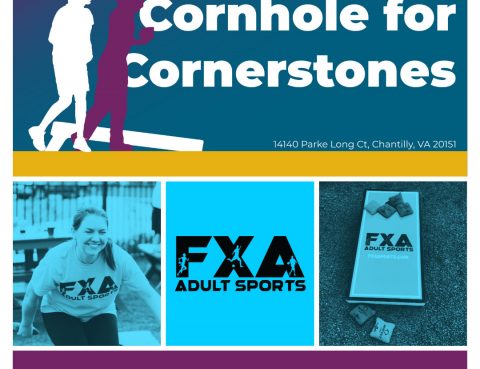 Cornerstones is a nonprofit organization that promotes self-sufficiency by providing support and advocacy for those in need of food, shelter, affordable housing, quality childcare, and other human services.

To learn more about Cornerstones, visit their website at: https://www.cornerstonesva.org/

INOVA SPORTS MEDICINE WILL GIVE YOU SAME & NEXT DAY ACCESS TO:

MEET THE TEAM OF EXPERTS 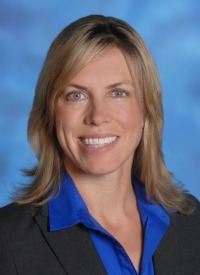 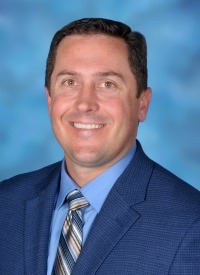 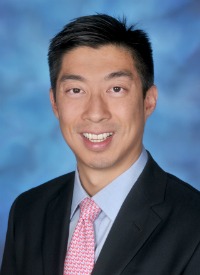 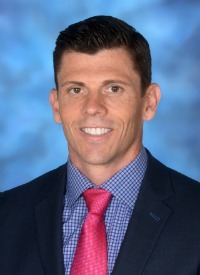 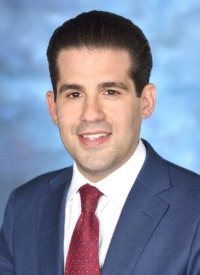 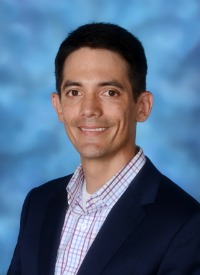 Clinical Interest:
Prevention and Management of all musculoskeletal and athletic injuries 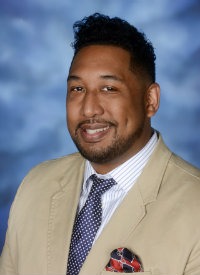 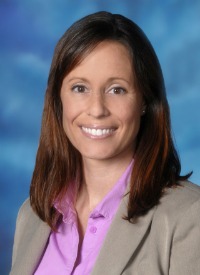 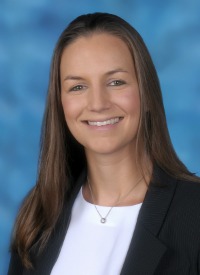 For appointments within 24-48 hours

For appointments and questions 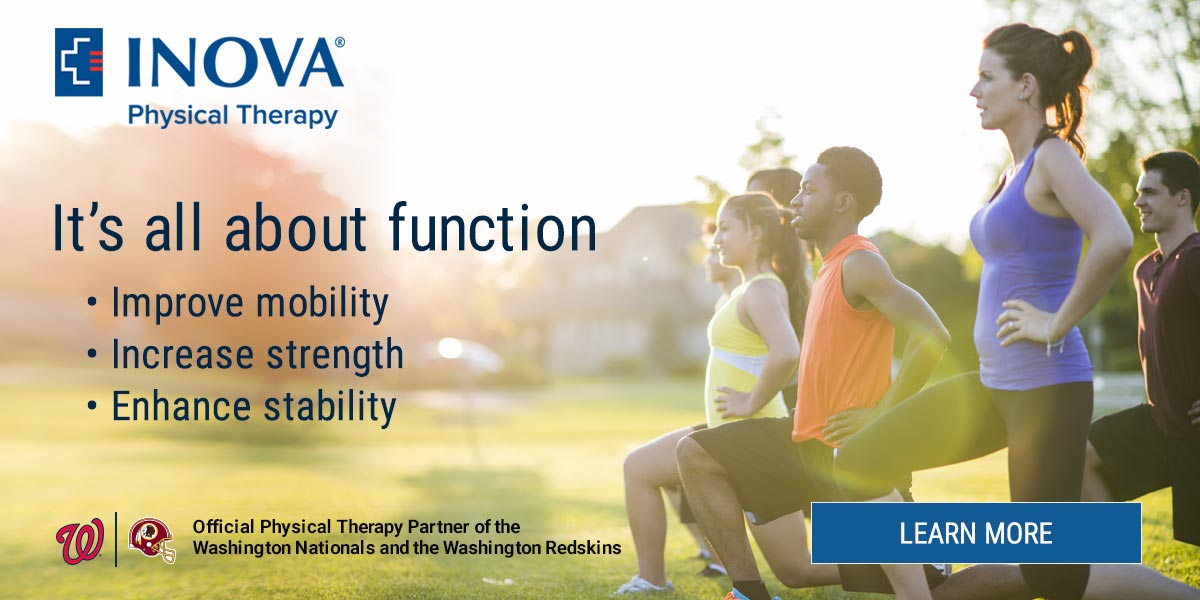 Inova Physical Therapy Centers are positioned in multiple locations across Norther Virginia from Alexandria to Woodbridge.

Find a Location Nearest You! www.inova.org/FXAPhysicalTherapy

To schedule an appointment with an Inova Physical Therapy Center, call Central Scheduling at 877.604.6682

Inova Urgent Care is accredited by the Urgent Care Association of America and gives FXA players access to: 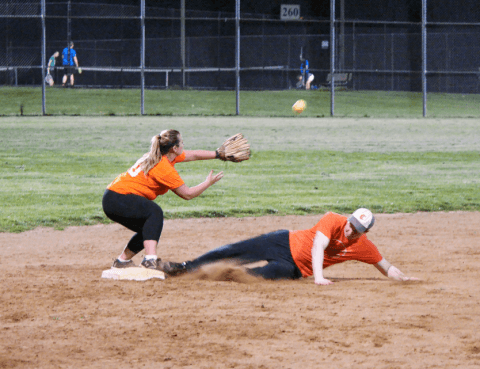 FXA Softball is one of the largest Co-ed & Men’s Adult Slow-Pitch Softball Leagues in Northern Virginia averaging over 145 teams each year.  We offer full team, small group, and individual registrations for our Spring, Summer, and Fall seasons with Doubleheader games each week. Email [email protected] for any questions and more information. 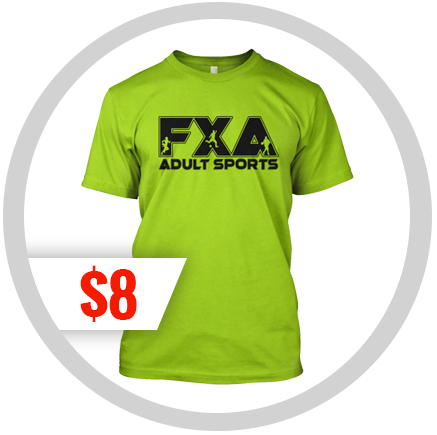 Buy team shirts or
jerseys starting at $5
in the league shop!
Order by 3pm on Tuesday, and pickup on Saturday.
SHOP NOW » FXA Spikeball is the newest addition to the league!  We offer full team, small group, and individual registrations for our Spring, Summer & Fall seasons.  Email [email protected] for any questions and more information.

Ball – 12 inches in circumference
Spikeball set – net tension should be consistent throughout
Court Dimensions (see image above)
Winner of rock, paper, scissors gets to pick side or serve
Opposing players line up across from each other.
Before the ball is served any players not receiving the serve must be 6 feet from the net. The returner can stand at whatever distance they choose.
Once the ball is served players can move anywhere they want.
Possession changes when the ball contacts the net.
Each team has up to 3 hits per possession, but they do not need to use all 3 hits.
When sunlight is a factor, teams should switch sides half way through the match.
When playing on grass, if one team is playing in cleats and the other team is barefoot, paper/rock/scissors is played to determine if both teams need to be barefoot, or if the barefoot team needs to wear shoes. If the barefoot team loses and wants to remain barefoot, they must do so at their own risk.

Rally scoring (points can be won by the serving or receiving team)
Teams will play 3 sets to 21. You must win by two points.
Switch sides after one team reaches 11 points.
Points are scored when:
The ball isn’t hit back into the net within 3 hits
The ball hits the ground
The ball hits the rim (including clips) (Even during a serve–rim shots don’t count as a “let”)
The ball does not bounce off the net in a single bounce. (It must clear the rim in order to be good)
There is an illegal serve or other infraction

Hits must alternate between teammates.
The ball must be hit, not be caught, lifted, or thrown. You cannot hit the ball with two hands (this includes putting both hands together while contacting the ball with your hands).
You can use any part of your body to hit the ball and it counts as your hit. (You cannot contact the ball twice in a row regardless of what part of your body it touches)
If the ball hits any part of the ground or rim it is no good. There are only “lets” on the serve. After the serve, if the ball does not hit the rim, play it regardless of how it bounces.
If teams cannot determine if the ball hit the rim, replay the point, no questions asked.
Once the ball hits the net, it must bounce off in a single bounce. It must clear the rim in order to be good.

Each team must consist of a minimum of 2 players and a maximum of 4 players, 21 years of age or older.  Teams may consist of all males, all females, or co-ed. Teams who have more than 2 players may rotate players between rounds. If a teammate is absent, one substitute can be recruited to play (only during regular session games) or the player may play alone. A team playing with only one player will start each game with a 0-5 score.

The Bocce court is approximately 60 feet long and 12 feet wide.

FXA provides all the equipment. This consists of 8 Official FXA Bocce balls and 1 pallino (smaller target ball) 4 balls are one color and 4 are a different color.

There will be a referee managing game play and questions; however, each game and match will be self-scored and then reported to the referee. Team captains must be cordial and agree on scores.

When all balls have been thrown, the teams shall proceed to measure the distance of the bocce balls from the pallino. Each team’s ball that is closer to the pallino than the nearest ball of the opposing team, scores 1 point. Games are played to a set point, in this case 15.

Every player must complete the Player Registration Form prior to the first scheduled game of the season.  Any team that has not submitted all their player waivers by that time will have its scheduled games declared a “forfeit” until all waiver forms are received.  If a player fails to submit their online player waiver & release waiver form, all liability and legal issues will be the responsibility of the team captain.  Fairfax Athletics will not be responsible for players that do not submit an online player waiver & release form.

Players may be listed only on one team’s roster per season throughout that league night. For a player to be considered “playoff eligible” (eligible to participate in the playoffs), he/she must be listed on a team’s roster and must have played in a minimum of two regular season games for that team.

FXA reserves the right to suspend any player at any time for unsportsmanlike conduct, violation of any rules, for failure to pay appropriate dues or for being disruptive, without any refund. Any team wishing to suspend any member for just reasons, must do so on their own, and provide FXA a written reason as to why. Again, no refunds will be issued.  At the discretion of FXA, any member suspended may not in the future be allowed to participate in any further FXA events. FXA Bocce is the Newest (and Best) Social Bocce League in Northern Virginia.  We offer full team, small group, and individual registrations for our Spring, Summer and Fall seasons.  Email [email protected] for any questions and more information.

BEER/FOOD SPECIALS DURING THE GAMES!

BEER/FOOD SPECIALS DURING THE GAMES!